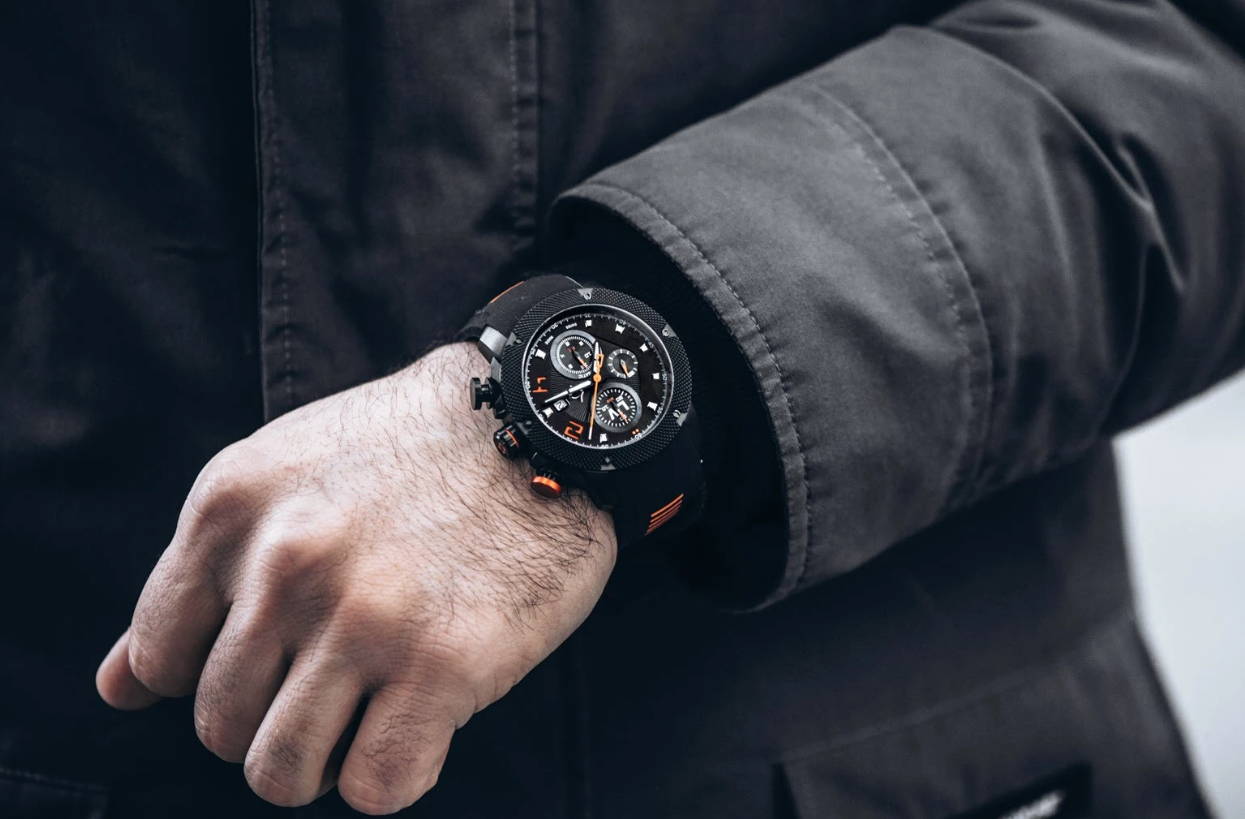 1. How long do automatic watches last?

Here are some leading tips on how to ensure that your automatic watch lasts as long as possible.

How you store your automatic watch can go a long way to preserving the intricate components found in most such watches:

There are some other essential things to remember when owning an automatic watch. These include:

The mechanism that changes the date engages the gear train at the 9 p.m. mark and only disengages after the 2 a.m. mark.

2. How do you properly wind an automatic watch?

You would think that winding a watch would be simple enough. It is—as long as you know how to do so. Proper winding of an automatic watch is down to whether you are wearing your watch or not - and a little resistance… 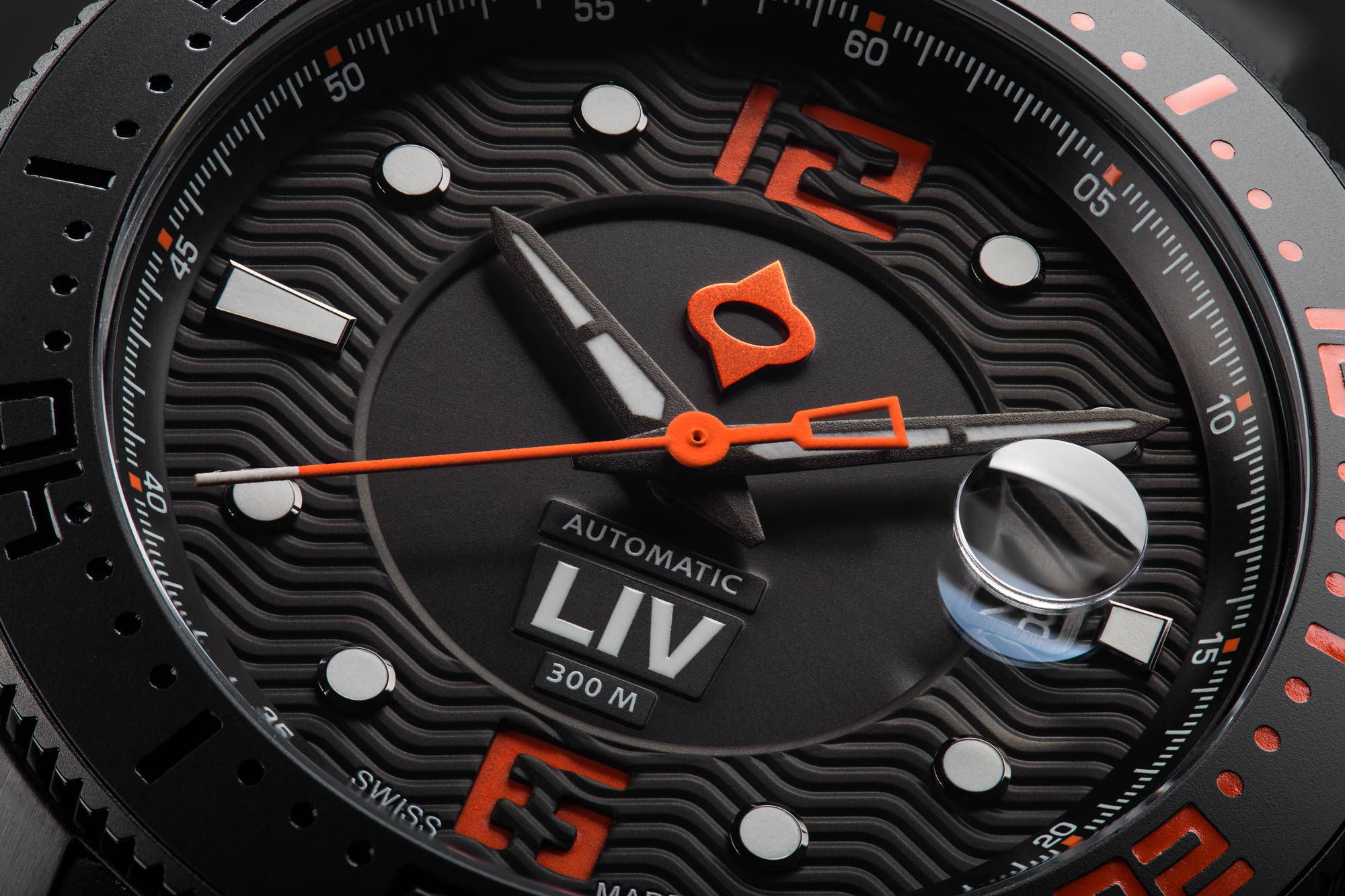 3. Can you overwind an automatic watch? 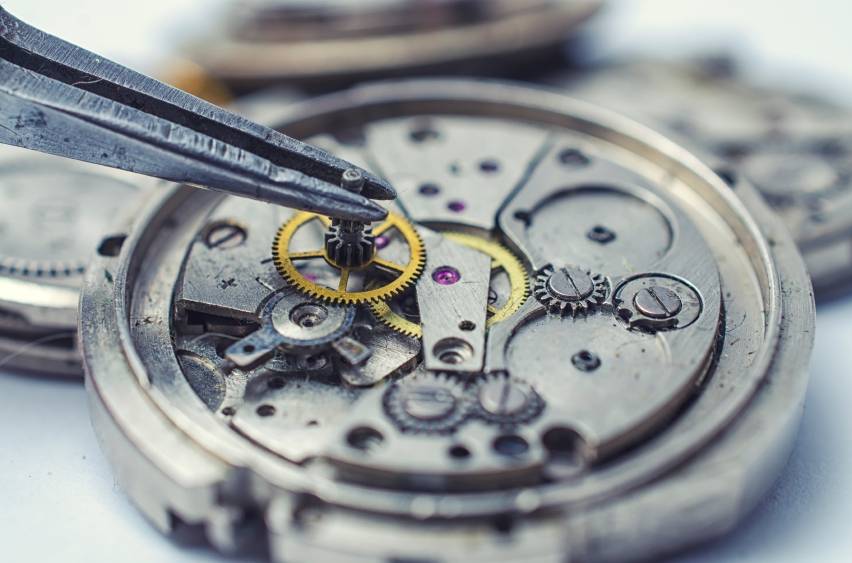 Winding an Automatic Just Right—Or Not At All

4. Why does my automatic watch gain or lose time every day?

Exactly Why Do They Lose or Gain Time?

There are five main reasons why an automatic watch may be losing or gaining time:

By the way, it is worth noting that even the best of mechanical watches almost always gain or lose seconds a day—sometimes by as much as six seconds either way per day. Any automatic watch aficionado will knowingly nod their head at that. 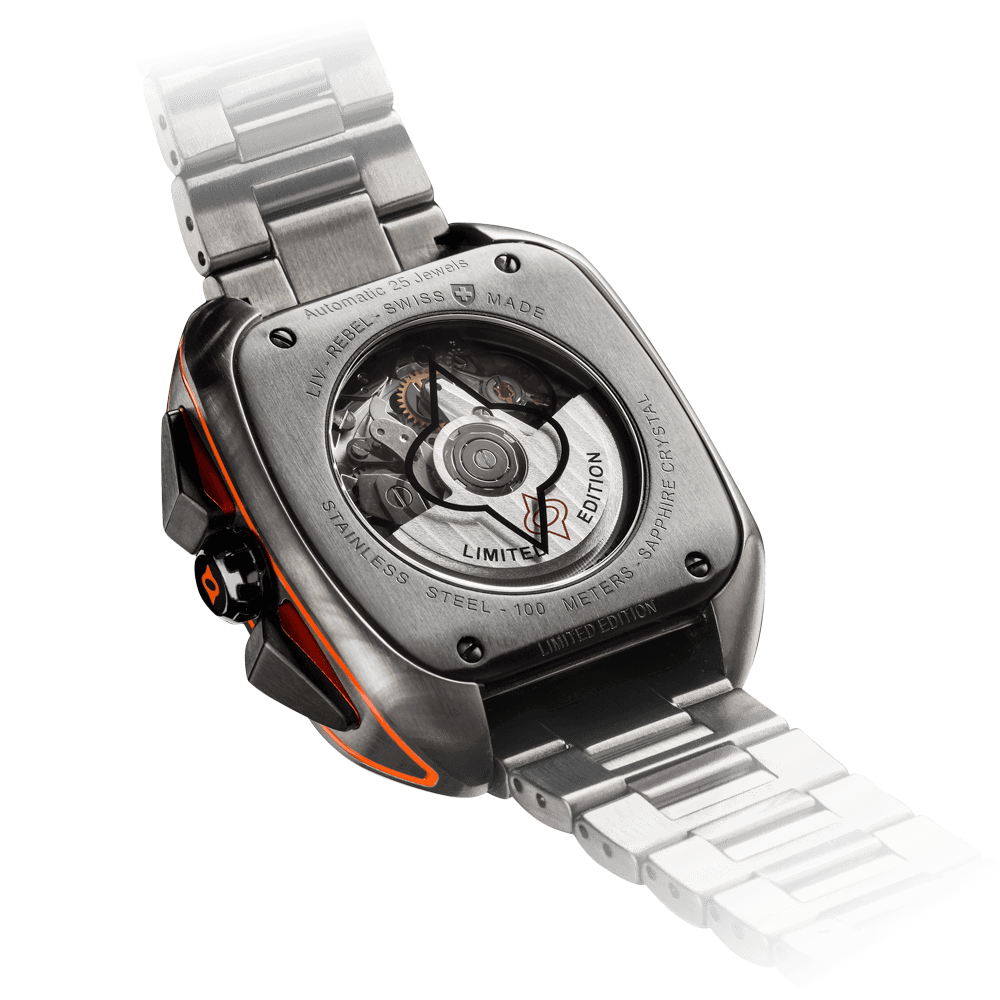 5. Why are Swiss-made automatic movements preferred? 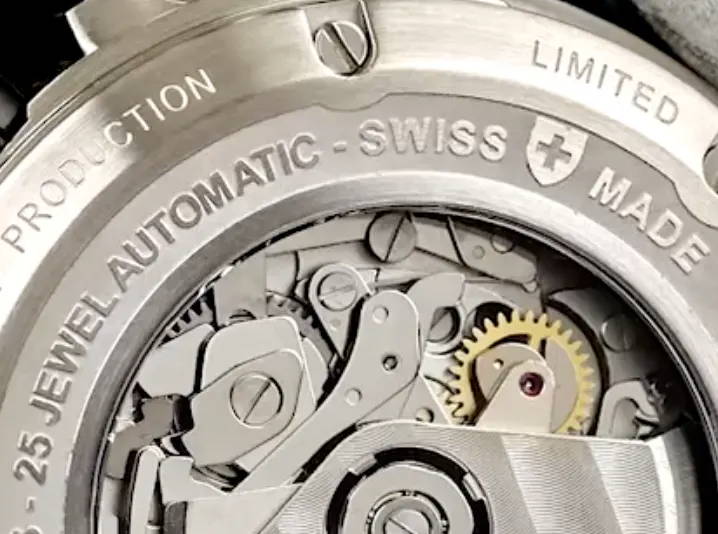 It’s a little bit of both, to be honest.

‘Made in Switzerland’ Is Hugely Appealing

There is no denying the unmistakable power of the ‘Made in Switzerland’ brand in the watch world. Swiss watchmakers have been at the forefront of innovation in watchmaking since the 1700s, and the country has undoubtedly been the watchmaking world’s leader for over 100 years.

A key factor in the ongoing allure of Swiss watchmaking and, in particular, its automatic movements, is the sheer class and depth of its watchmakers. To this day, no country compares to Switzerland in the ability of its watchmakers to craft movements of such exquisite delicacy and beauty that they can command up to millions of dollars at auction and on the high street.

There is a simple reason why Swiss movements are held in such high regard by watchmakers and collectors alike: adornment. Swiss movements are beautifully adorned, whether in the delicate hues of the gems used or the masterful way metals have been cut. Their complications also tend to be more complex and, it is said, stunning. They are miniature pieces of art. 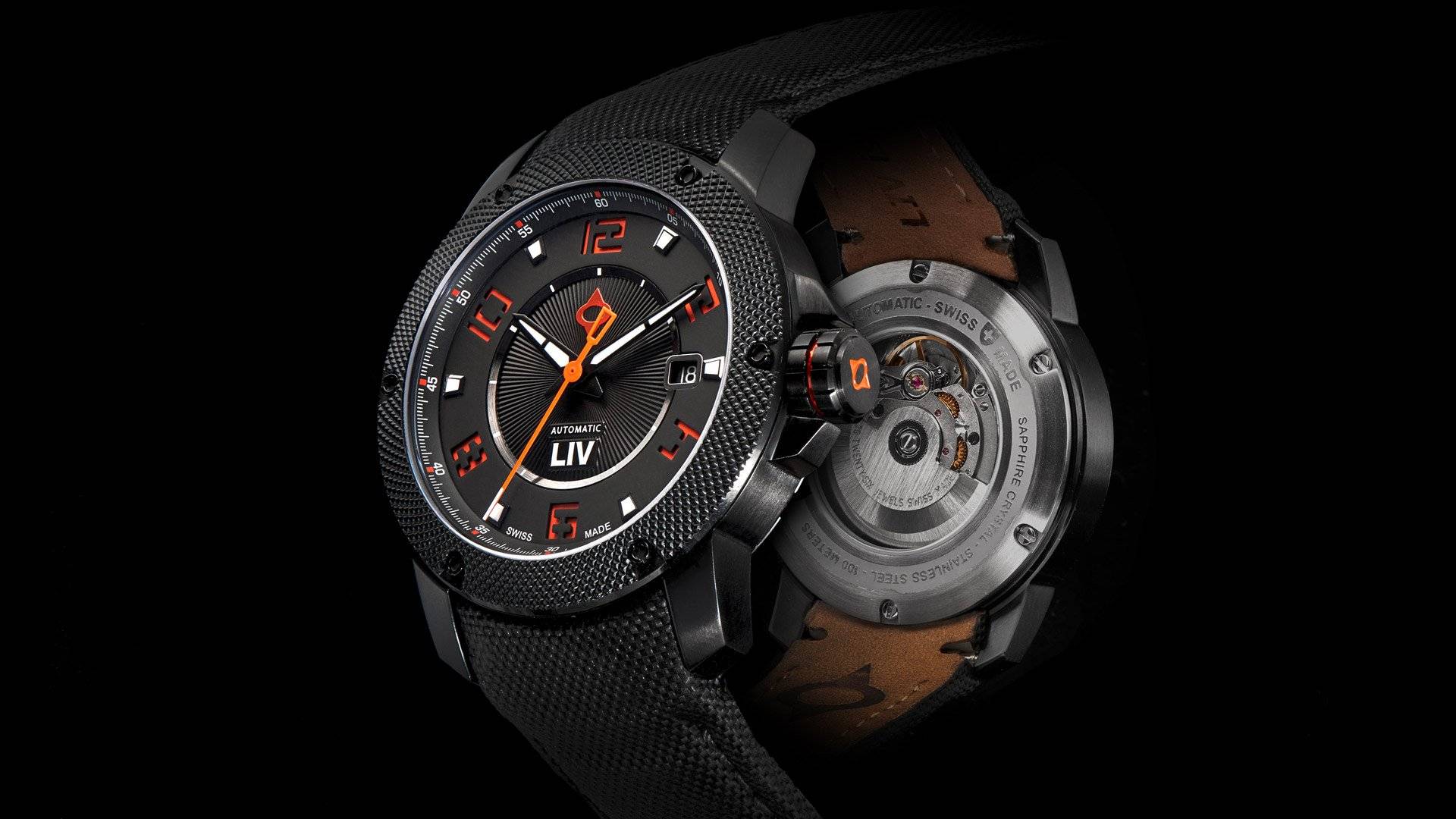 One can (somewhat) compare like with like by comparing the world’s two leading mechanical movement manufacturers, namely the ETA SA movement of Switzerland, and the Miyota movement from Japan. Experts agree that the Swiss movement is more stylish and complex in its construction. But both are highly respected and used by watchmakers around the world.

To be fair, the Japanese have no equals when it comes to quartz, kinetic, or solar watch technology. But where the Japanese have ruled and revolutionized the watch industry with cutting-edge technology, it’s the Swiss that have maintained their hold on crafting superb mechanical timepieces. That surely explains the enduring appeal of Swiss automatic movements.

Both Swiss and Japanese movements are highly respected and used by watchmakers around the world.

It is a debate that has raged in the watch world and among watch-lovers since the 1960s—automatic or quartz? One can thank the Japanese for that, who, with their technological prowess, took the watch world by storm more than fifty years ago with the introduction of their quartz watch technology.

It took the Swiss nearly 20 years to get on top of quartz technology, and not before the Swiss watch industry suffered a devastating loss of jobs and even prestige brands. It was the innovative Swatch brand, with its colorful, funky quartz watches, that put Switzerland firmly back at the top of watchmaking nations.

But Switzerland never lost its domain as the very pinnacle of mechanical timepieces. That is why the immense prestige of Swiss-made automatic watches continues to this day.

Quartz Has Its Place

There is no denying that a well-manufactured quartz movement has a host of impressive features, including its superb accuracy, not to mention durability and affordability. Although there are costly quartz watches, one can consider quartz technology the leading force for the ‘democratization’ of watches, i.e., well-made, reliable, and relatively inexpensive watches that most people can afford.

The beauty of a quartz movement is its sheer simplicity. Few moving parts, especially when compared to a mechanical watch, means these are watches that are easy to mass-produce and as easy to fix. Furthermore, the tiny, vibrating quartz crystal that powers the battery is so constant that a decent-quality quartz watch is remarkably accurate.

An Automatic Is a Thing of Beauty

Where quartz watch technology exults in its simplicity and mass-affordability, automatic watchmaking is not so much technology but the art of micro-technology and craftsmanship.

Quite simply, the time and skill that goes into making an automatic watch is the principal reason why they are so beloved by so many watch lovers and collectors. There is a reason why it is automatic watches that most frequently sell for hundreds of thousands and even millions of dollars.

Automatic watches also evoke a rich history and tradition of watchmaking, not to mention their rarity relative to the far more ubiquitous quartz watches. Wealthy watch collectors yearn for this time-honored exclusivity, while others look on and aspire to it.

So, which is the better watch? Quartz or automatic? Watch experts agree that the two do not deserve to be compared as they have each contributed so much to the world of watchmaking.

Ultimately, like so many things horological, whether you prefer an automatic movement or a quartz movement is simply a matter of taste. 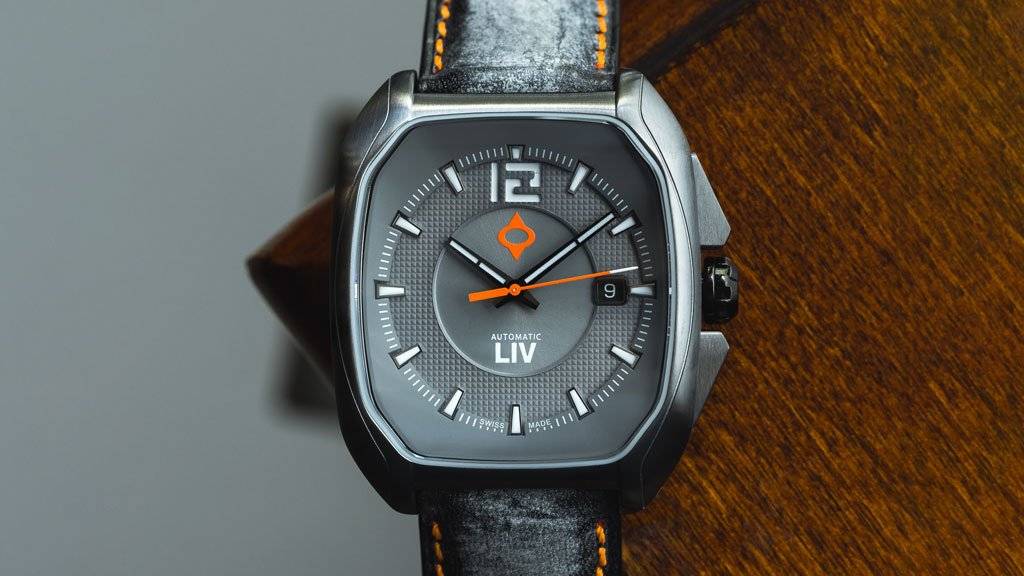