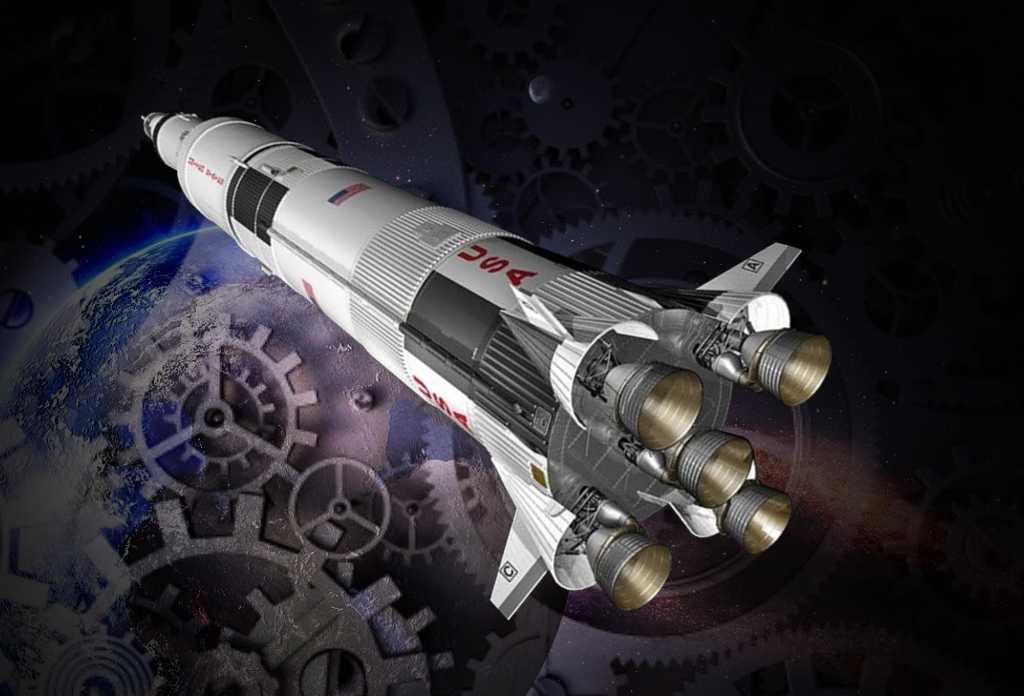 An Obsession with Precision and Accuracy

Is there such a thing as too much precision? Like many ponderables, it all depends upon who you ask. In medical procedures, the more precise, the better. That goes without saying. In manufacturing tolerances, some products benefit from extreme precision while others get by just fine with pretty good precision.

Then, there is timekeeping precision. Time, often considered the 4th dimension, is the continuum in which all things advance through. Because of that, the pursuit of achieving ultimate precision and accuracy will always be sought after.

As a company built around the concept of recording and interpreting time, this pursuit of perfection is exciting. As we take to space to discover new horizons in the art of timekeeping, it’s important to understand how far precision has come.

Timetables were designed to avoid the mayhem that occurs when two trains attempt to occupy the same section.

The real need for precision and accuracy came to the forefront during the early days of railroads.

Trains frequently had to share the scarce tracks. The railroads would create schedules and assign portions of tracks to each train at specific times. These schedules were called timetables and were designed to avoid the mayhem that occurs when two trains attempt to occupy the same section of the railroad at the same time. Trains running off schedule often ended up in accidents involving other trains.

To make matters worse, there were no standard time zones. Each town and city could, and did, set their own times. For folks living out in the boondocks, this wasn’t much of a problem. Even in big cities, people grew accustomed to their time and were quite content.

The problem came from trying to create a timetable for trains traveling across multiple time zones. The solution was to create “time belts,” so the time was the same everywhere in a belt.

Guess who pushed this idea through? The railroads.

Okay, time zone issues were resolved but collisions were still occurring. Turns out that the conductors’ watches were not all that accurate. Because of inaccuracies in the watches, trains would deviate from their timetable and get into accidents with other trains.

The wreck that led to the creation of the railroad watch occurred outside Cleveland, OH in 1891. A slow running train had orders to let a fast train go by. Unfortunately, the conductor’s watch was four minutes slow and the two trains collided with a significant loss of life.

He was the first to use the time signal from the U.S. Naval Observatory as the standard for timekeeping.

The railroads commissioned Webb C. Ball as their Chief Time Inspector and gave him the task to “establish precision standards and a reliable timepiece inspection system for railroad chronometers.”

He was the first to use the time signal from the U.S. Naval Observatory as the standard for timekeeping. He founded his own watch company and began selling railroad watches that met his own specifications. And it worked! Railroad accidents between trains dropped significantly.

Other advances have taken place in horology fueled by the quest for precision and accuracy.Mechanical movements have likely hit their maximum accuracy even with the marvelous micro-engineering and production tools available today. Friction and gear trains can only be so accurate. But for the lovers of the true expression of horology, a few seconds here or there are meaningless. 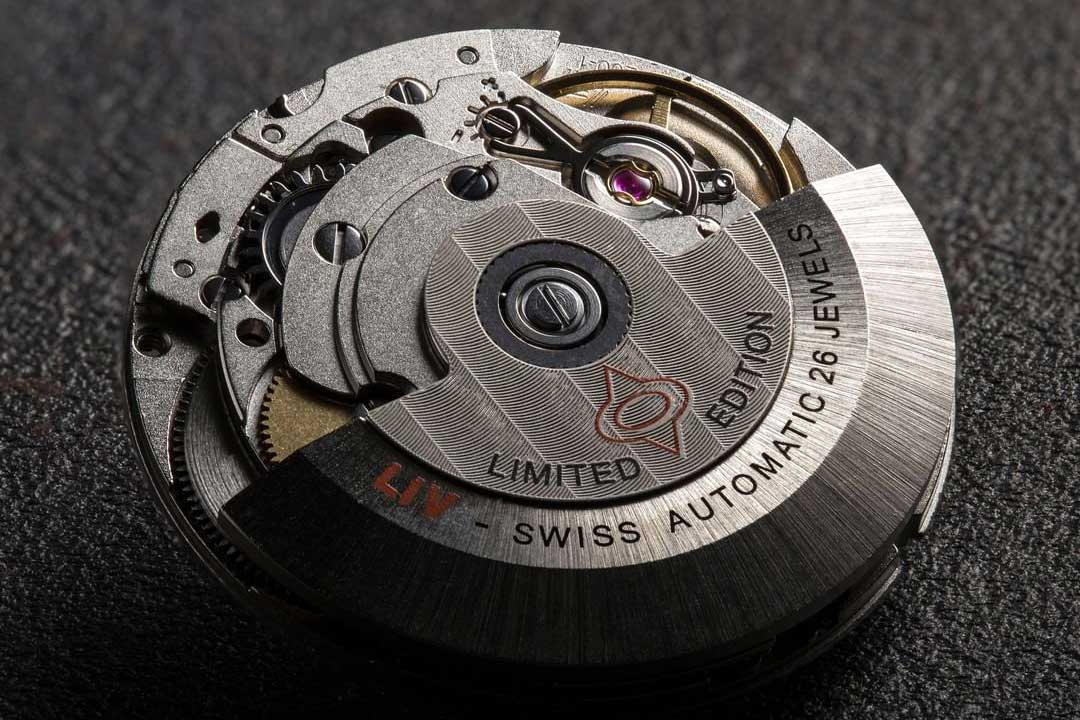 Inside a LIV Mechanical Movement

Of course, there is thequartz movement which runs off a precise electrical signal. That signal practically ensures absolute accuracy. If not absolute, then closer to it that a mechanical movement can be. A more recent development is linking quartz movements to the signal from a variety ofatomic clocks around the world.

For the United States, none other than the U.S. Naval Observatory operates one that sets the time standard for the U.S. Department of Defense. Guess Webb C. Ball started something.

For civilian use, clocks are linked to atomic clocks that broadcast the time at regular intervals from the NIST Radio Station WWVB located in Fort Collins, CO. When these timekeeping devices receive the signal, they are instantly accurate to the second. 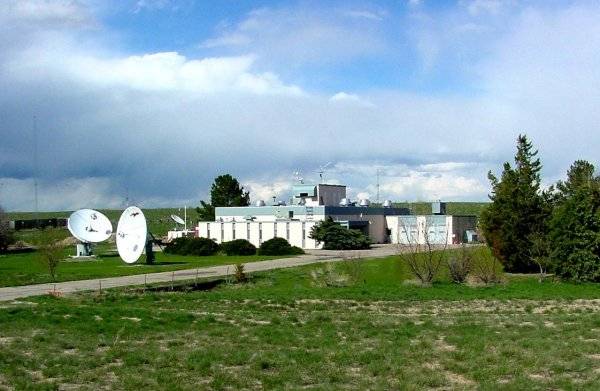 They may lose a few seconds but are updated either once a day or every 6 hours. No excuse for being late to anything ever again. The nitty-gritty on how atomic clocks work can be foundhere. Buckle up for some serious science. 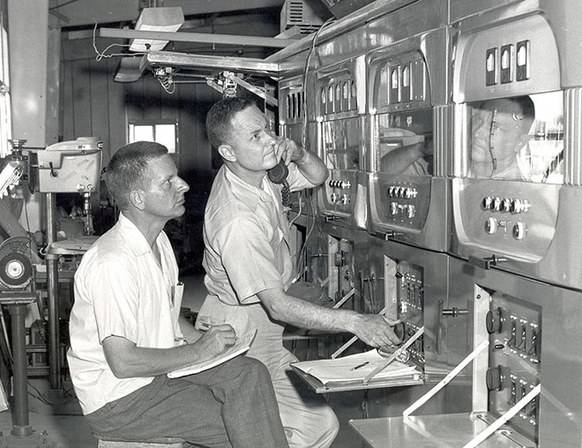 Throwback View of Inside NIST

Just howaccurate are these atomic clocks?Freaking unbelievably accurate and getting more accurate every year.

When the fine folks over at NIST built one in 2019, the accuracy came in at a staggering33 billion years. That’s older than the universe, estimated to be13.8 billion years! 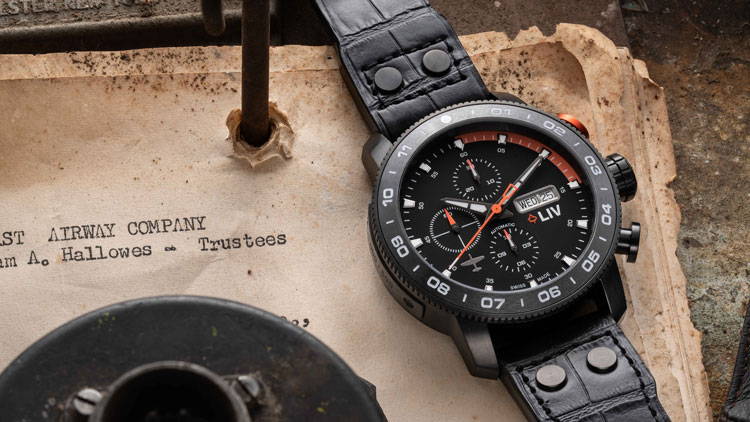 We have a fanatical obsession with quality and accuracy here at LIV Watches, not to mention the evolution of time itself. Regardless of wherever, or whenever the new frontier of precision takes place, we’re excited to see it’s impact on the world of wristwatches. Is space the next chapter for LIV? The idea may not be that far out after all...