Home / Everything About Watches
Next 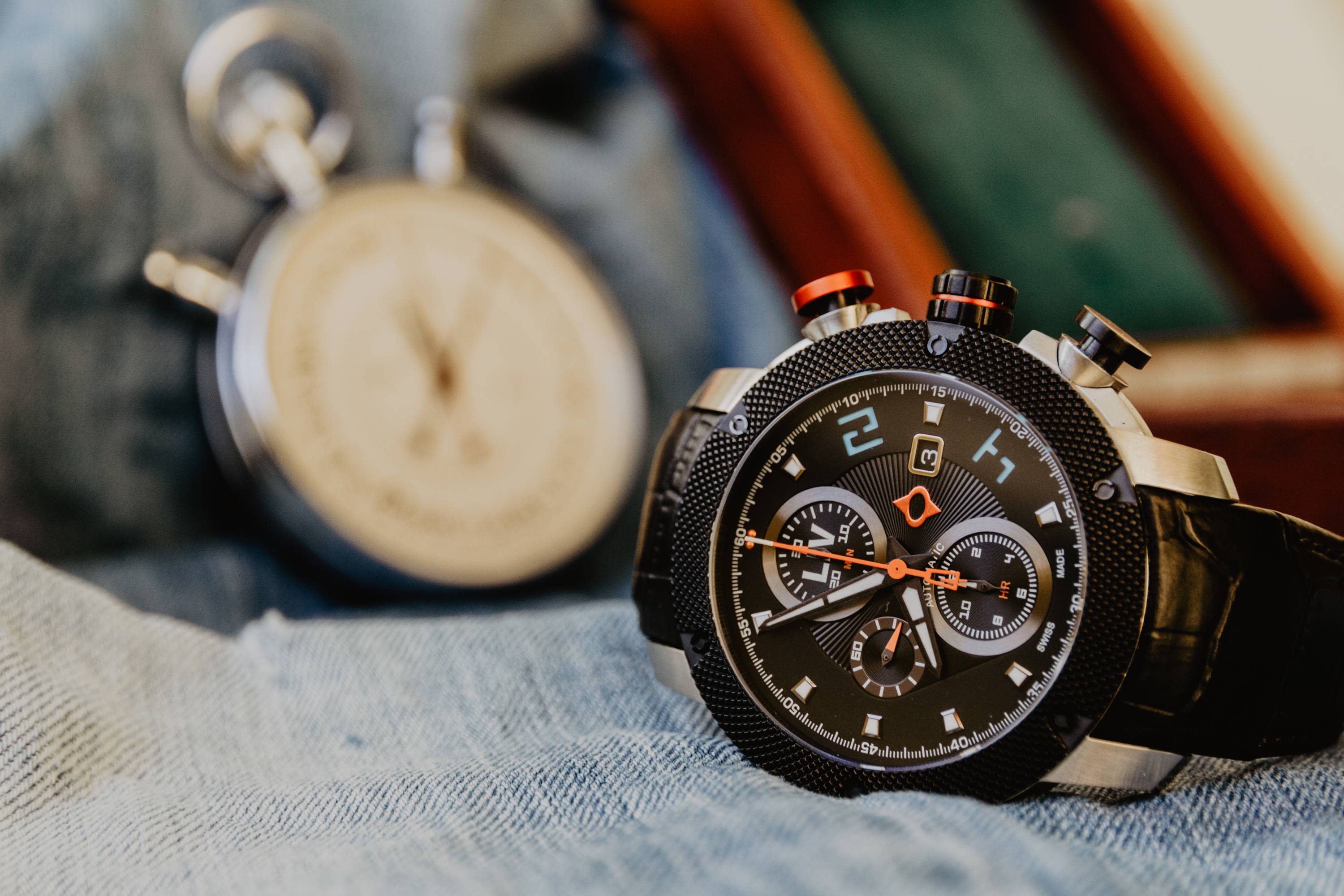 The horological community is often divided based on their answers to the following question: which is better, quartz, or mechanical?

As is often the case in the watch world, there is no definitive answer to this question.Picking between a quartz watch or a mechanical one is as personal as choosing your favorite smartphone brand or ice cream flavor.

Unfortunately, as much as we’d love to, we can’t decide for you. But what we CAN do is neatly lay out the similarities and differences for you to make up your mind.

We’ve covered the differences between quartz and mechanical watch movements on our site before, so if you missed that post, be sure to check it outright here.Get some extra info to help you make your decision. 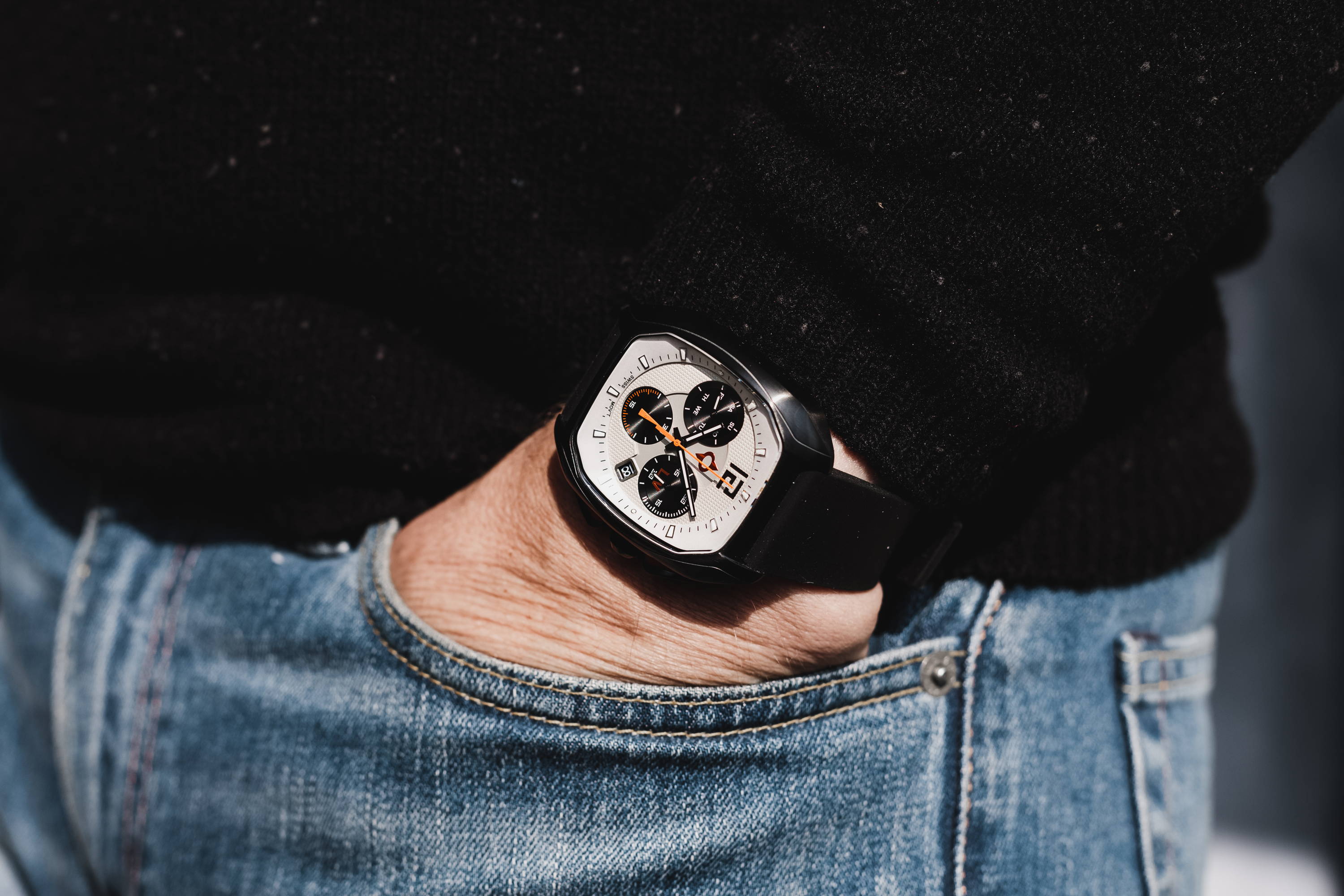 A brief history of watch movements

Before we help you figure out whether a quartz watch or a mechanical watch will wind you up the right way, let us take a quick look at the history of the most commonly found watch movements: quartz, mechanical and automatic.

The world’s first mechanical clock was introduced in the 13th century. Fast forward to 1510, and Peter Henlein unveiled the first-ever mechanical watch—that only worked when worn around the wearer’s neck or belt!

Up until the 1970s, all watches were mechanical. That’s not to say they don’t remain a popular choice in a market filled with other options. Upwards ofhalf a billion mechanical watches are sold all over the world on an annual basis. 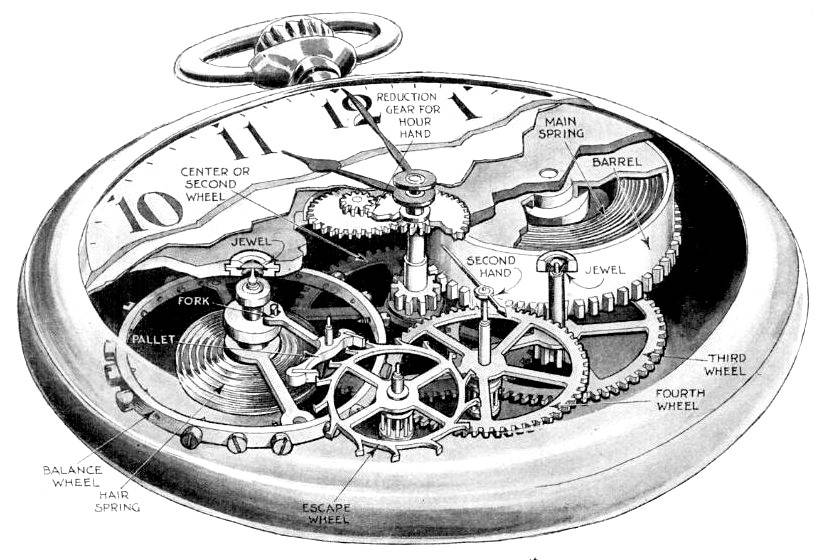 The creator of the automatic movement is often disputed. Some say that the movement is the brainchild of Abraham-Louis Perrelet in 1777, while others insist that Hubert Sarton created the movement just a year later.

What we do know about thehistory of the automatic movement is that its invention was a response to a declining interest in manual-wound mechanical watches and the threat that the quartz movement presented.

In December of 1969, after a fierce rush to market,Seiko unveiled the first-ever quartz watch. This release of the Astron turned the watch-making world on its head, and in next to no time, quartz watches were preferred over mechanical watches. 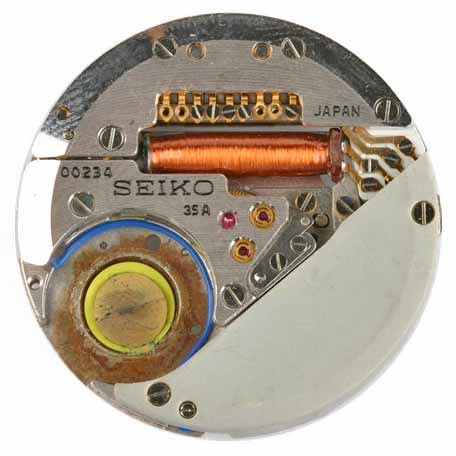 Picking between aquartz watch and a mechanical watch is mainly dependent on your personal preference. In saying that, many factors should be considered when making this decision.

Let’s pit the two movements against each other and see which emerges victorious when we examine how they compare when looking at:

Picking between a quartz watch and a mechanical watch is mainly dependent on your personal preference.

For a detailed look at how quartz watches manage to attain such a high level of accuracy, check out this informative article courtesy of Explain That Stuff.

There is no clear winner when examining the reliability factor between the two movements. One could argue that the quartz’s level of accuracy makes it highly reliable. Others could say that the lifespan of the mechanical makes it a reliable movement that can be passed down to generations to come.

Both are capable of handling the bumps watches are often subjected to during daily wear. 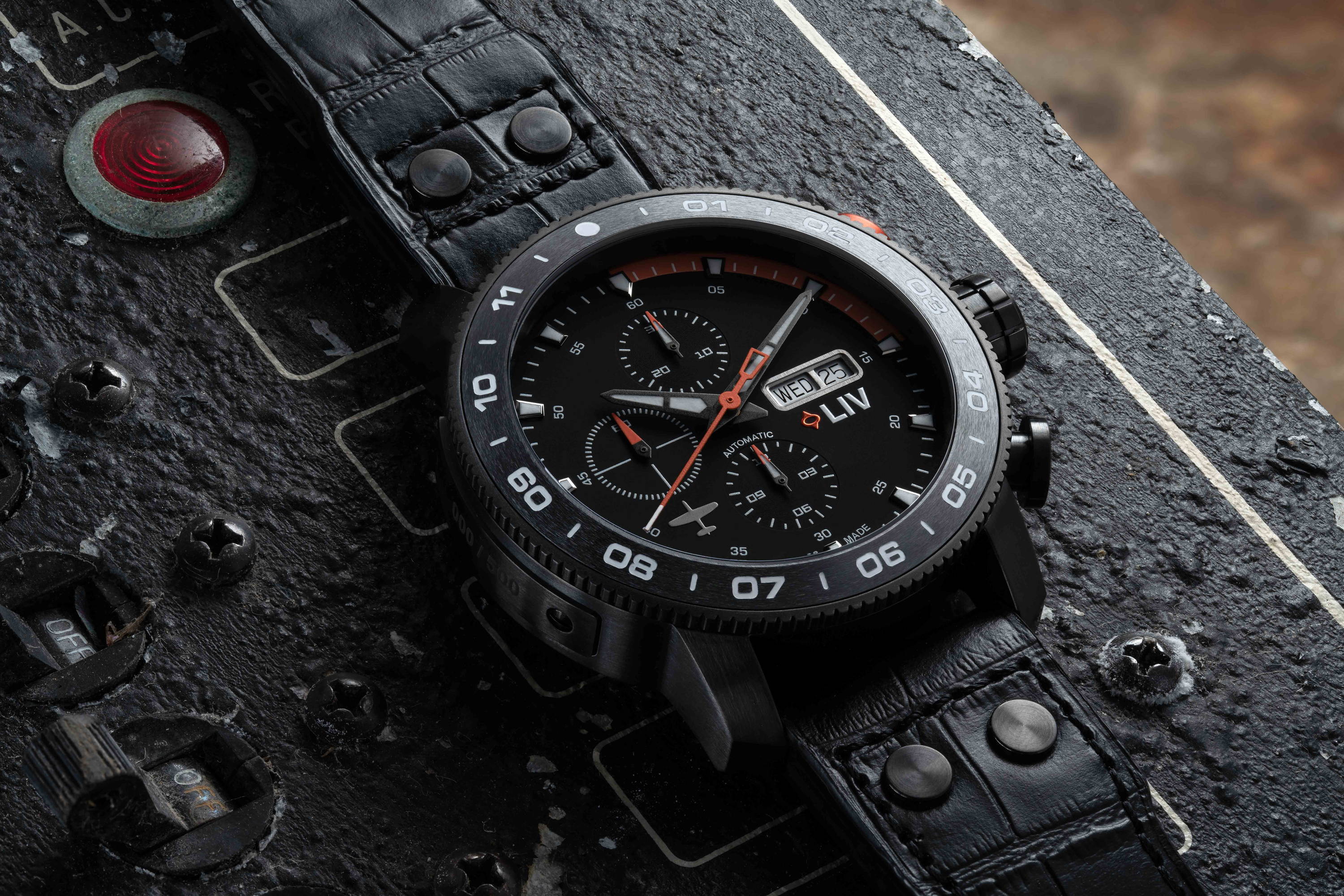 We’re not exaggerating when we say that mechanical watches are pretty much immortal when the proper care and maintenance requirements are adhered to. A quartz watch, on the other hand, isn’t built to last a lifetime—no matter how well you look after it.

Quartz watches with additional features such as electric illumination or stopwatch functionality will burn through batteries faster than those without the added features. Budget-wise, this factor should be taken into consideration.

The battery of a quartz watch needs to be replaced every 2 to 5 years. Other than that, its minimal moving parts mean that it requires less maintenance than a mechanical watch. Servicing a quartz watch is a budget-friendly undertaking.

Maintaining a mechanical watch is a life-long commitment. It will need to undergo servicing approximately once every three years, and a service will set you back upwards of $100.

Price
Quartz watches are far more affordable than mechanical movement watches. There are exceptions based on the caliber and the brand name, but generally speaking, a mechanical watch will be more expensive than a quartz watch, purely because the mechanism is much more complicated. 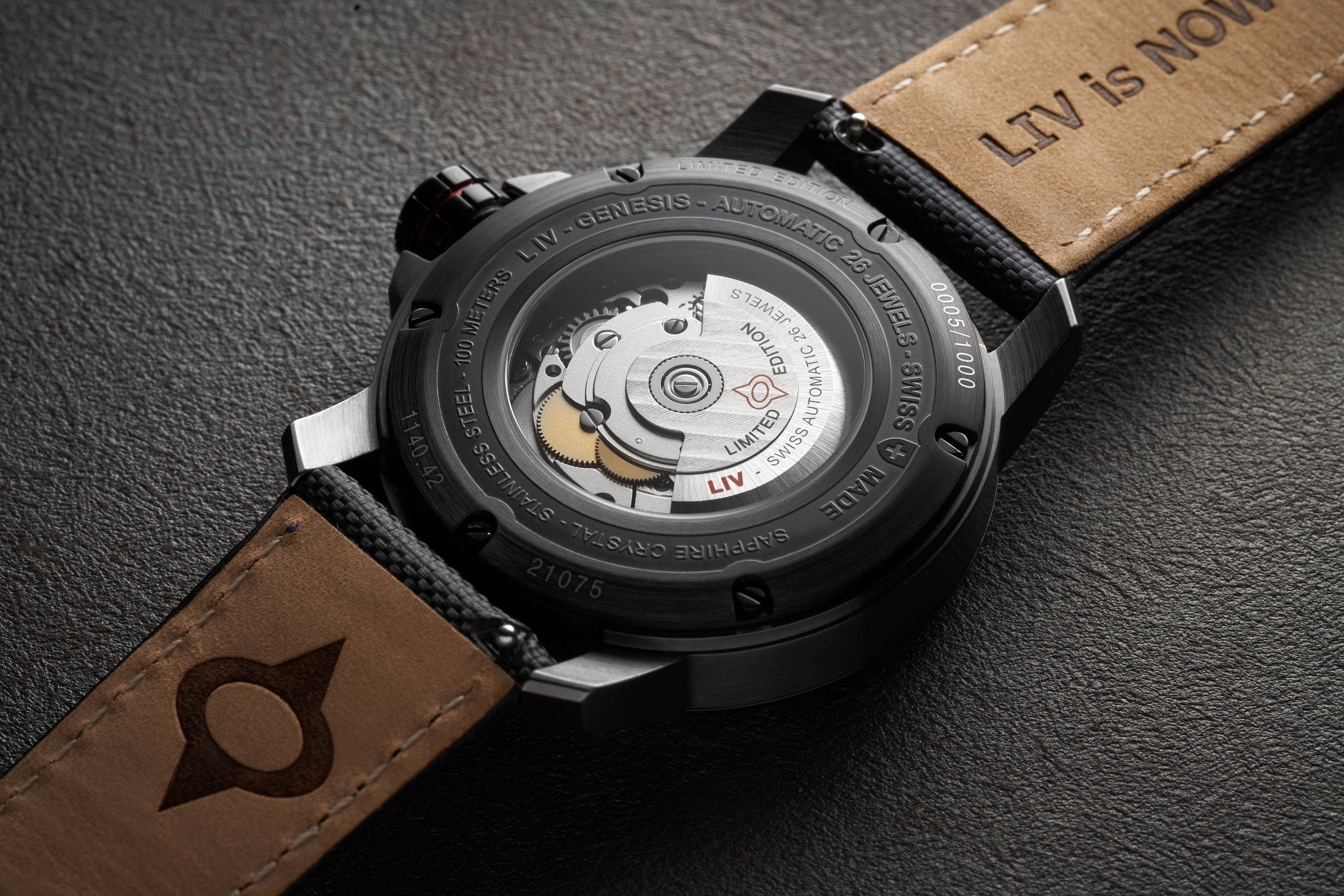 What do you need in a watch?

As you can no doubt tell, deciding between quartz or mechanical watches is not a “one size fits all” choice. It all comes down to what YOU need in a watch. Here’s the way we view it: both types of watches tell the time.

So, if you’re after a purely functional time-telling device, you can take your pick between one or the other.

If you’re shopping on a tight budget, don’t mind replacing your watch’s battery over the years and are looking for a “set it and forget it” kind of watch—a quartz watch will serve you well.

But if you admire the craftsmanship that goes into making a watch, a quartz watch won’t work for you. True watch enthusiasts are attracted to mechanical watches because of how much time (excuse the pun!), effort, and micromechanics go into crafting these sophisticated devices. 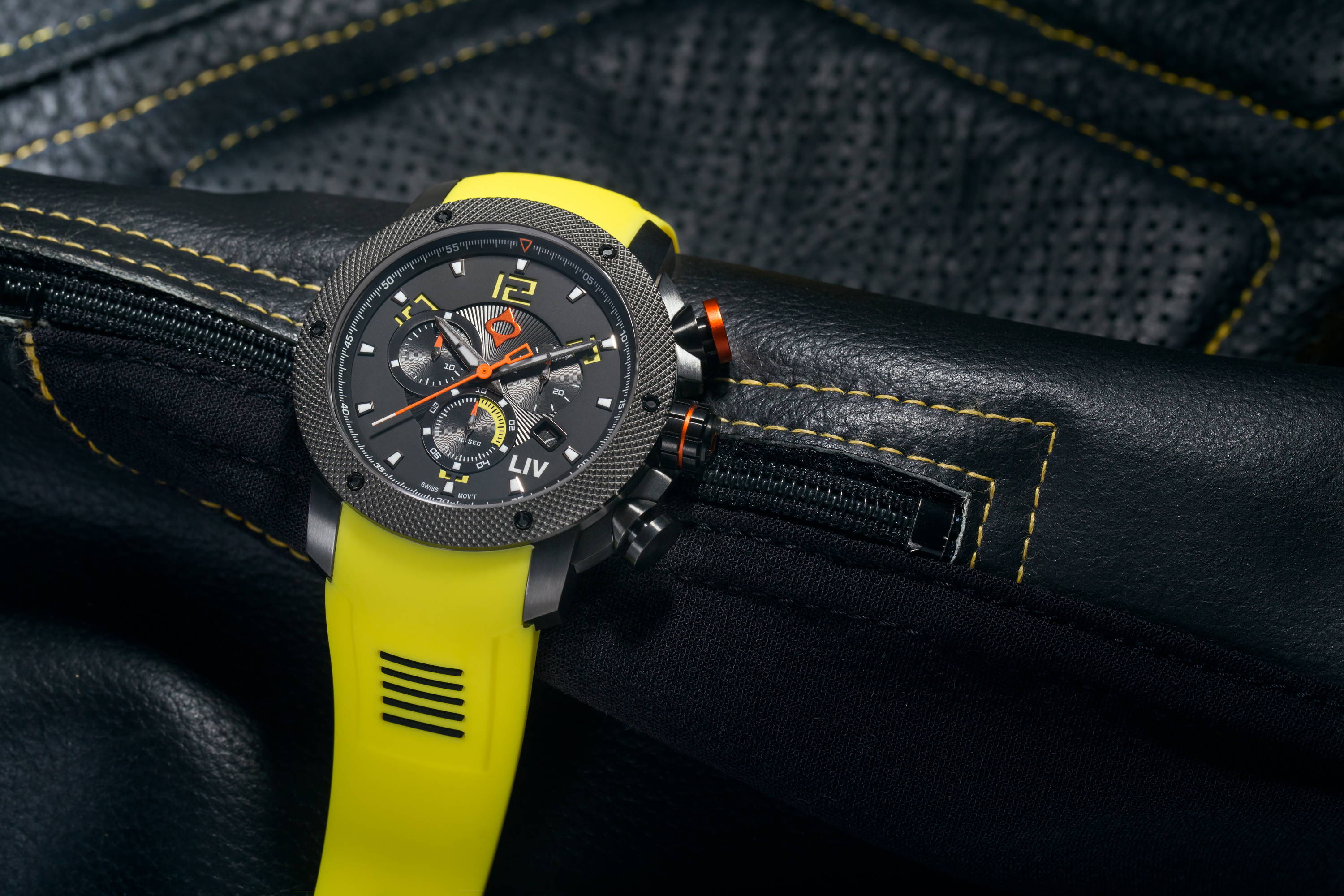 And there you have it, a good and proper look at quartz vs. mechanical watches.

Well, only you can answer that. Let us know if you’re ‘team quartz’ or ‘team mechanical’ in the comments section below.