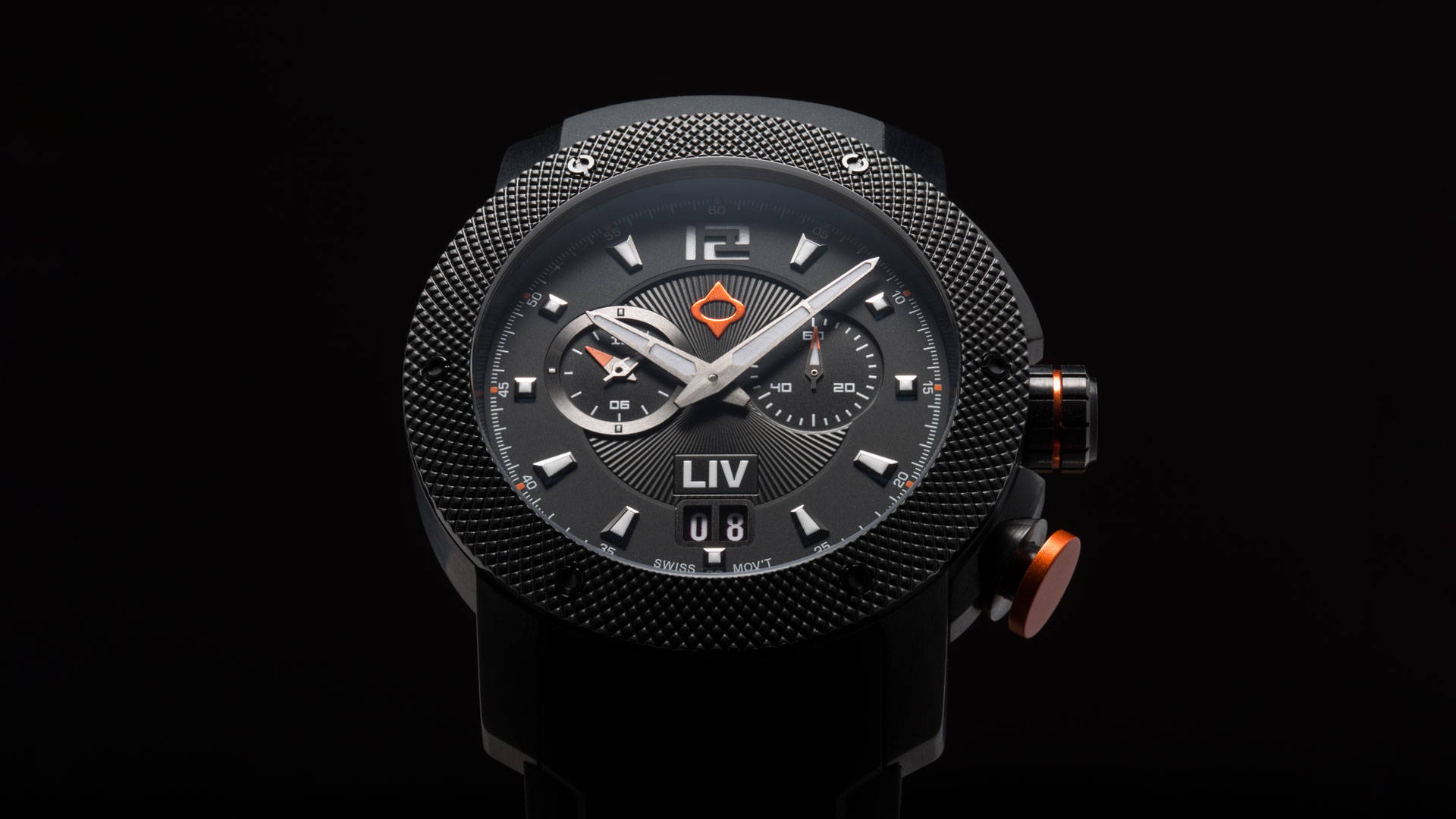 One Good Watch Deserves Another... Or Three

The GX Alarm is one of four different watch models LIV launched through its 4th Kickstarter campaign in 2018. Yes, you read that correctly, the campaign featured four distinctly different types of watches. Included were the GX Alarm, the GX Diver, the P51 Titanium Pilot, and the GX Auto Chrono, or GX-AC for short. As usual, LIV Watches shook the industry up by launching boldly designed watches for our fans, watch freaks, and collectors around the world.

Why an Alarm Watch?

This legit question has a typically LIV answer- uniqueness. Another legit question is, “where’s the need?” After all, digital alarms abound in smartphones, digital quartz watches, and so forth. That may be true, but those executions are boring, and everyone has one.

We circled back to uniqueness and being a brand that breaks stereotypes and rebels against the norm, we crafted an edgy design to give fans an analog alarm timepiece. 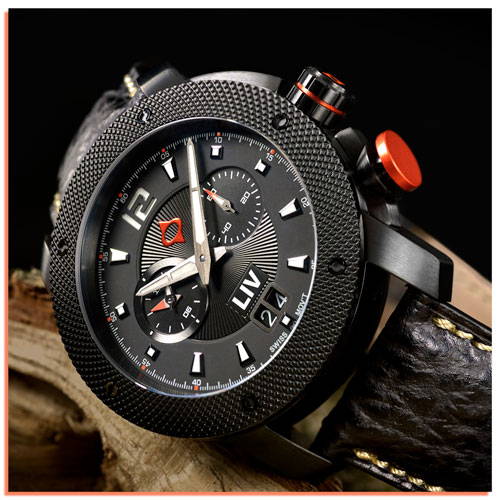 LIV took the rare Ronda startech caliber 4120.B 7-jewel Swiss movement found in brands such as Tag Heuer and meticulously crafted a 316L stainless steel case to house it. The design echoes our GX line beautifully with a dash of LIV’s signature orange on the crown and pusher along with our machine cut bezel and rivets. 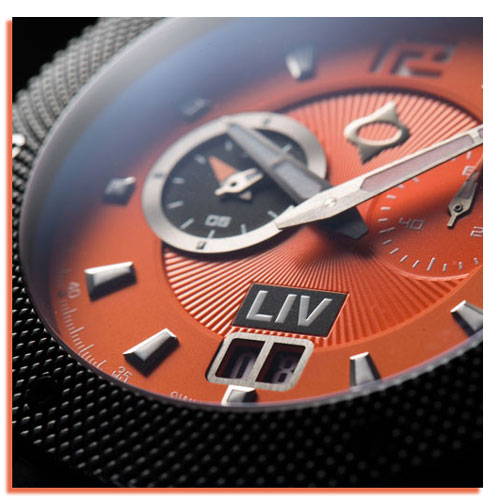 Everything is brought together by the hands of skilled craftspeople, resulting in flawless fit and finish. The GX Alarm is rugged, and eye-catching and has a genuinely cool alarm feature to make sure you never miss one of life’s adventures. 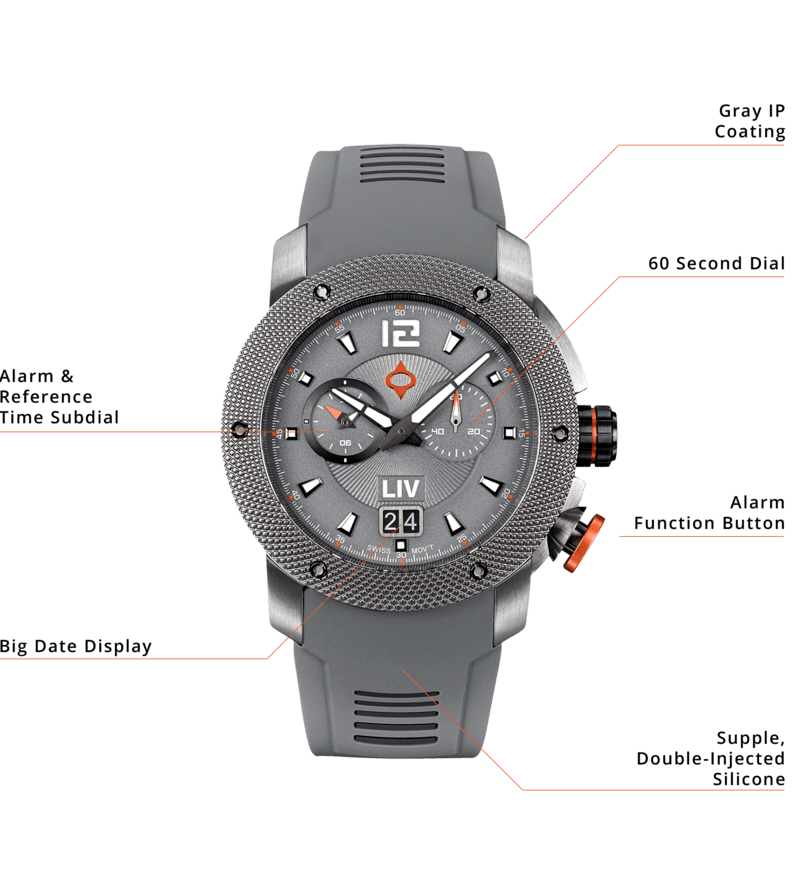 The best news? The GX Alarm is a fraction of the price of a big-name competitor using the identical Ronda movement. Just about one quarter the cost to be more precise. Check out how we fare in a head-to-head comparison. Now, that’s value! 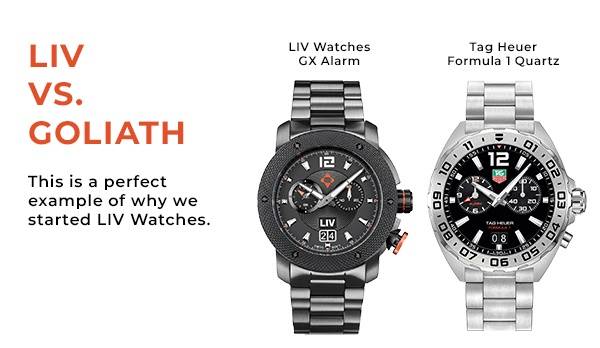 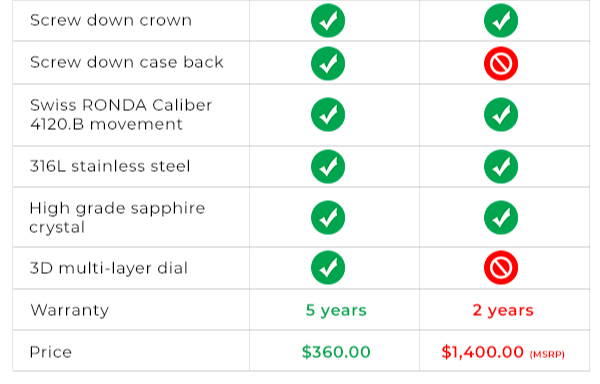 Staying True to Our DNA

We rail against the ordinary and saw an opportunity to put the unusual and rare Ronda caliber 4120.B movement into a slick adaptation of our iconic GX design. That’s what LIV fans expect, unique designs and great value. And, that’s what the GX Alarm delivers. 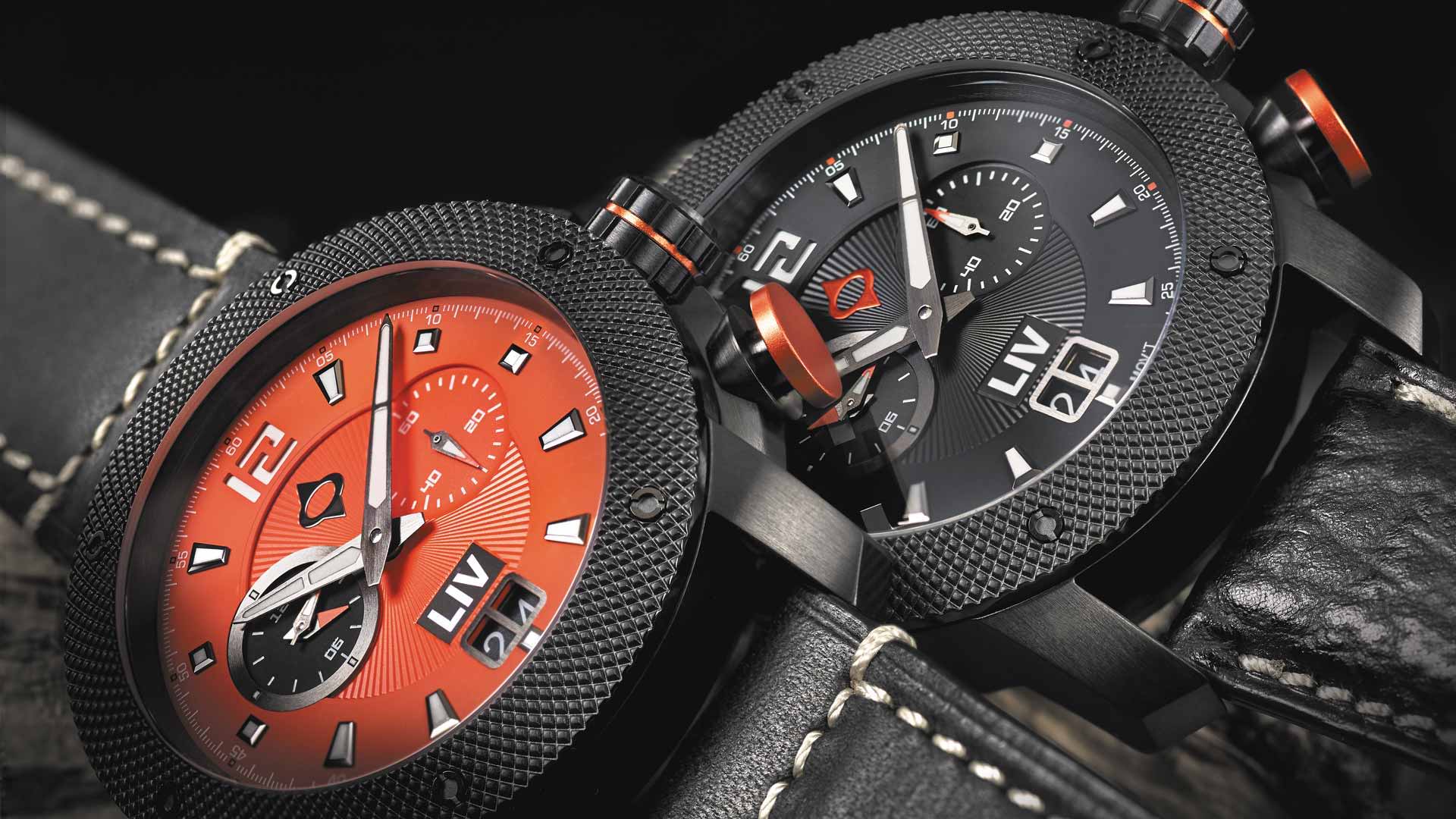